Nether Hall is an enlarged manor house on the outskirts of Doncaster. It dates from the mid c15th and has been rebuilt many times.

Smithers Purslow were appointed to oversee repairs of the west wing of the house when it was found to be unstable. The roof structure was found to date from c16th. The decision was made to retain the roof with the minimum of intervention to the original structure. Any replacement timber work was carefully introduced alongside the existing timbers only where necessary for structural purposes. The work also involved reforming the original dormer structures. The roof was then recovered using natural Westmorland slate. Parapet gutters were formed in stepped leadwork.

We are delighted to announce that on 19 April 2022 Smithers Purslow was acquired by legal and professional services group, Gateley. Going forward the business will trade under the new name of Gateley Smithers Purslow. We share the same client first ethos and commitment to service excellence as Gateley and the shareholders and directors are…

All areas of work and communication were very good, I was delighted with the quick response to any queries I had. 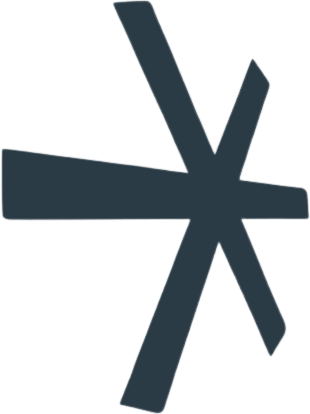